Install the Font and the Organ in new positions

In Phase 2B the Organ will be returned from where it has been serviced/cleaned and resored.  It will be installedin a position just to the west of the North transept – see diagram to right.

The Font will be relocated to where the organ was previously and the front pew (Elizabethan)of the North transept will also be put in that area. 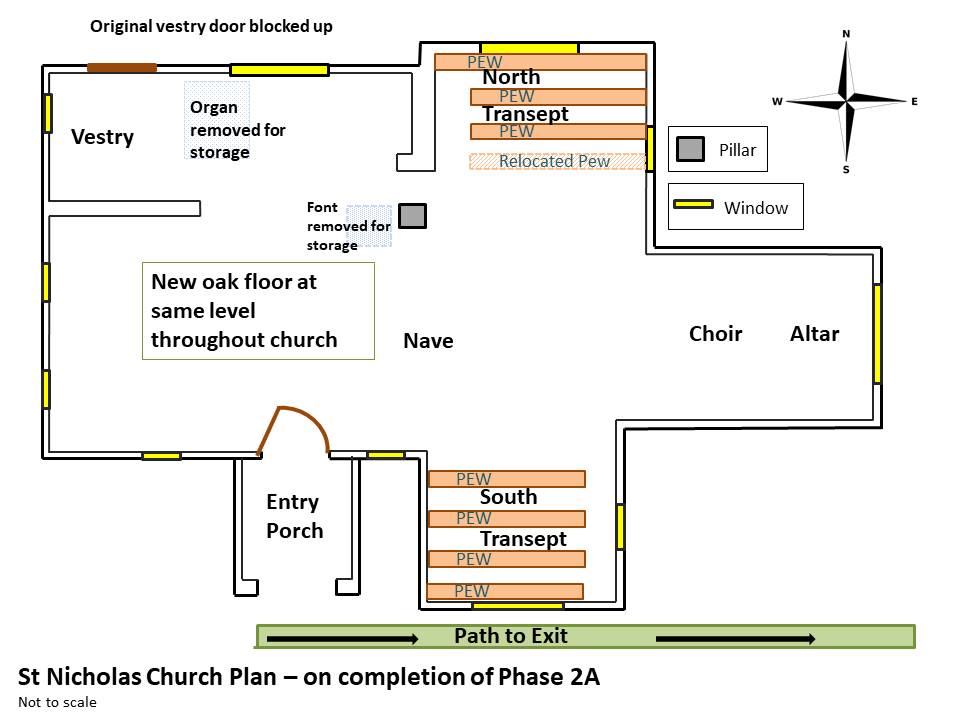 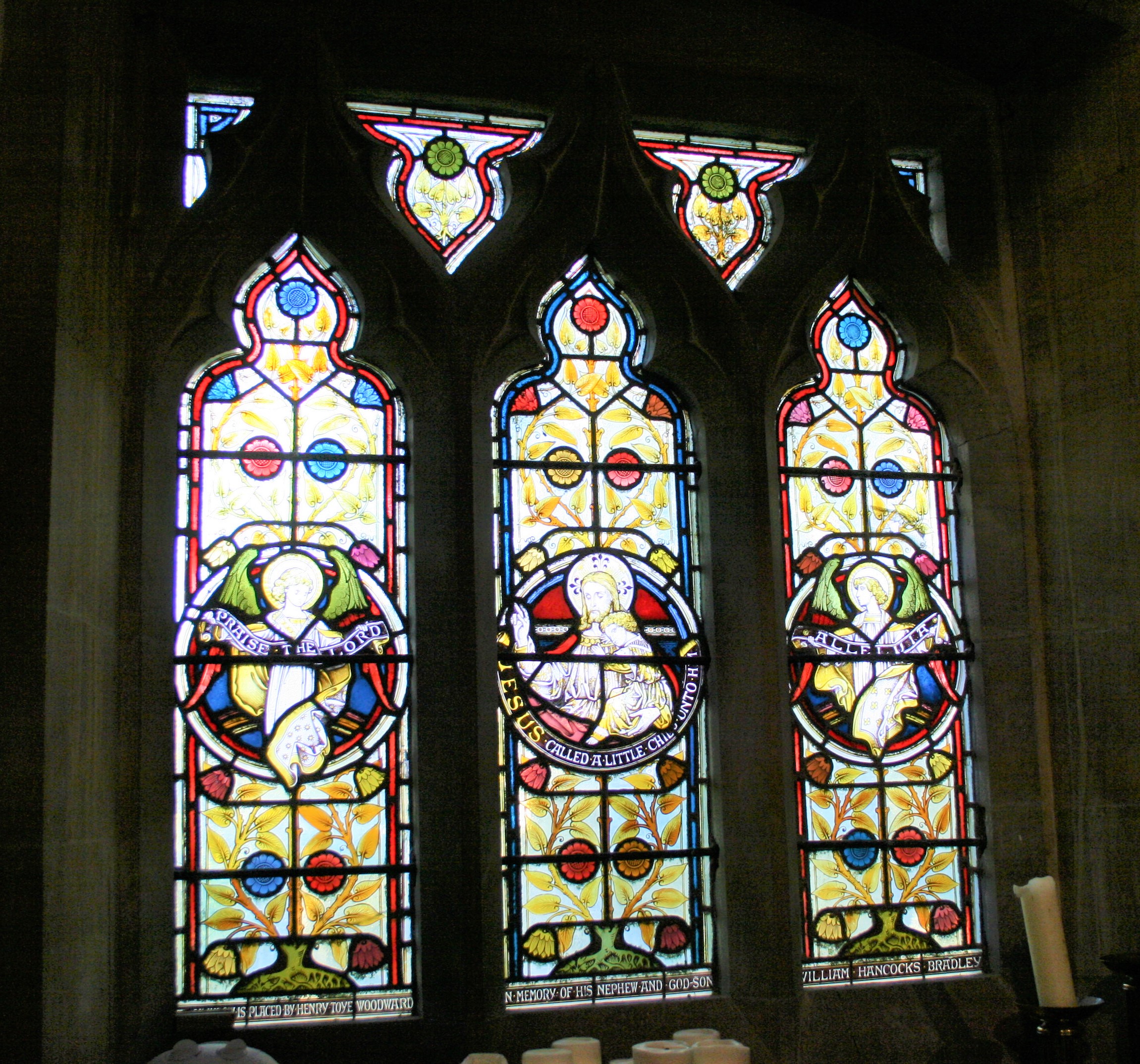 By moving the organ to this new position, the organist will be able to see the choir and find it easier to be part of the services.  Although this will now block the North aisle (as it was when the pews were there), it will also make available the area where it was before.  One of the problems with the organ was that it touched the ceiling.

The area previously occupied by the organ, filing cupboards and storage will now become an intimate area for Christenings with the font and the Elizabethan pew. Additionally, there is a rather pretty window in his area which had previously been mostly covered up.

Links to the next Phases 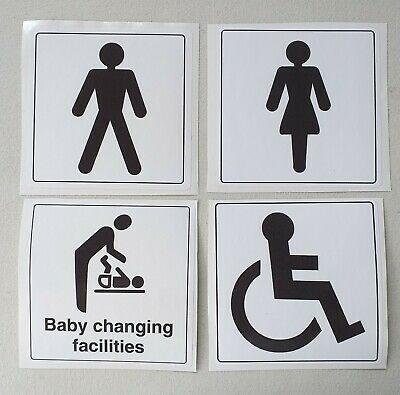 Phase 3 is the installation of a much needed loo!  This will be a disabled loo with baby changing facilities and will be in what is currenetly the Vestry. 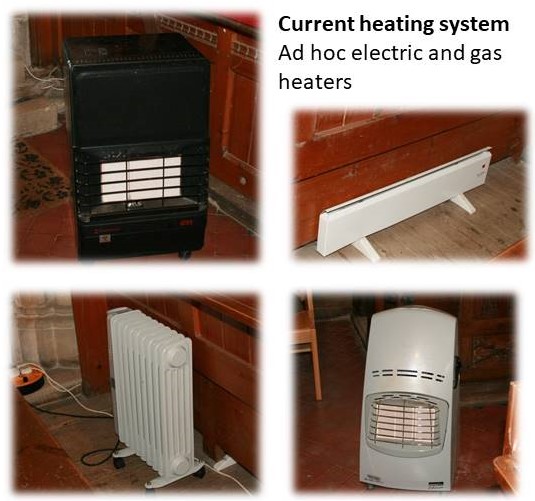 During Pase 4 a proper heating system will be installed to replace the current ad hoc use of stand alone heaters. 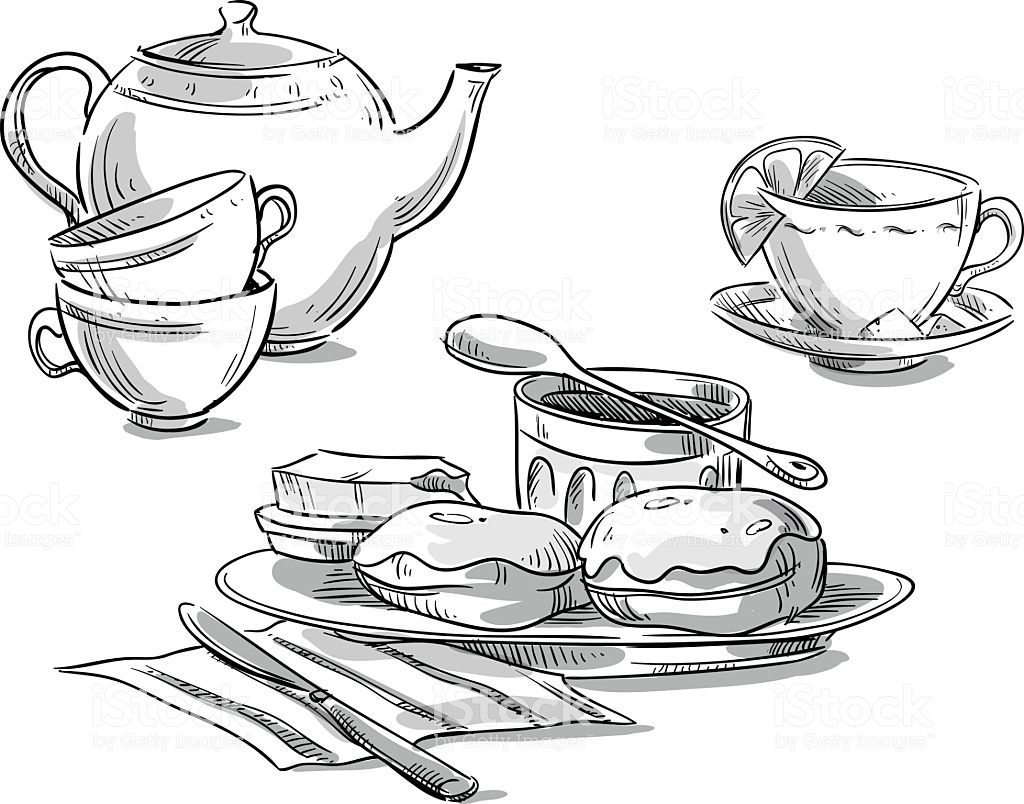 Phase 5 is to install a servery, including cupboards, to allow for basic catering.  The old vestry door will also be re-opened during this phase.